Season 4, Episode 1: Donald Robertson on How to Think Like a Roman Emperor

You know who else thought about death often? Ancient Roman Stoics including the Emperor Marcus Aurelius. In this episode we chat about what practical philosophy meant to these powerful practitioners and why it feels so modern. A not to be missed discussion.

Further Reading: How to Think Like a Roman Emperor: The Stoic Philosophy of Marcus Aurelius By Donald Robertson

Download our app, as featured in 10% Happier, Atlantic Magazine and The New York Times, at WeCroak.com

Season 2, Episode 1: Hugh Ryan – When Brooklyn Was Queer Hugh Ryan is a writer and historian who works... 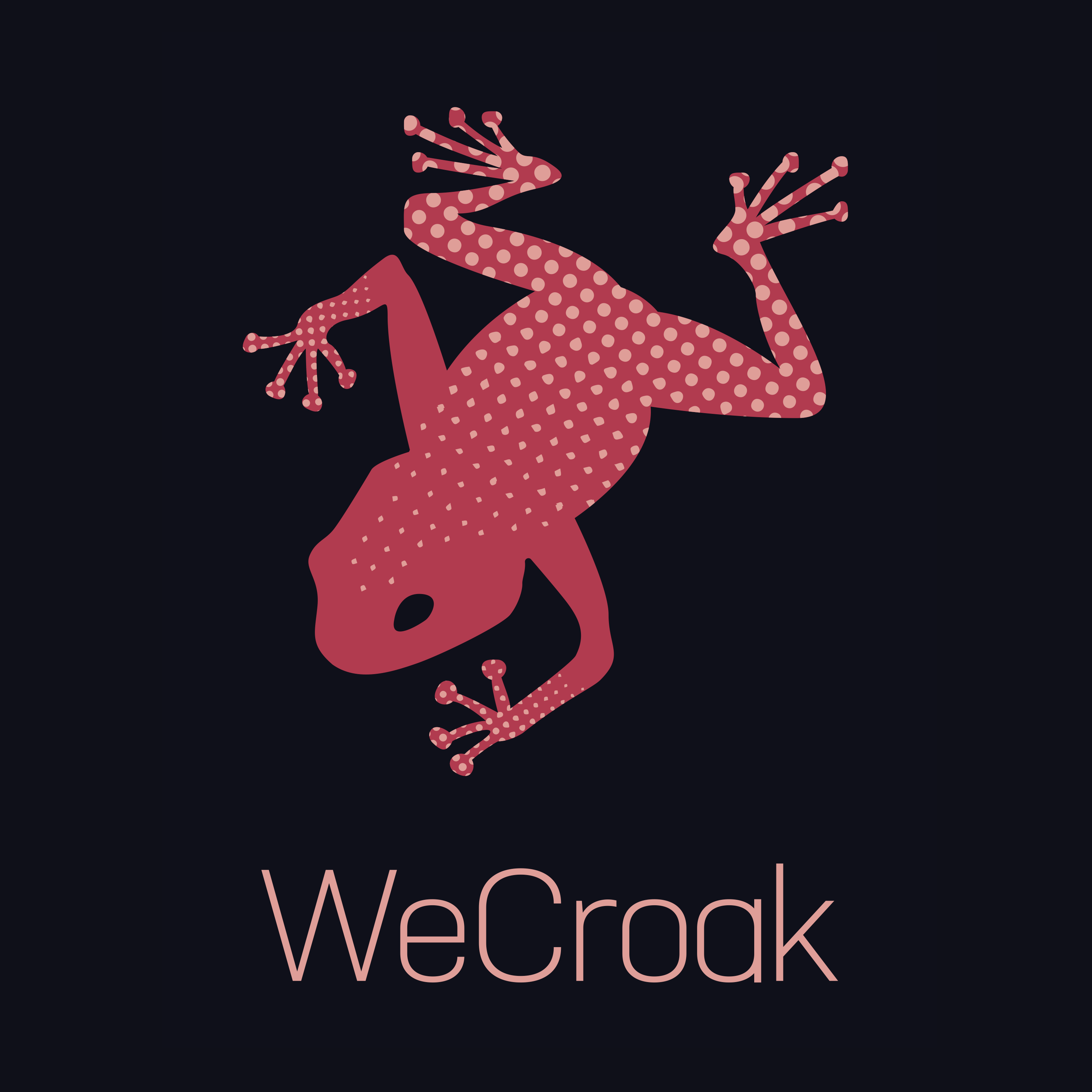 First episodes available on Sept 19, 2018. On the WeCroak Podcast we talk about the things we don’t talked about...