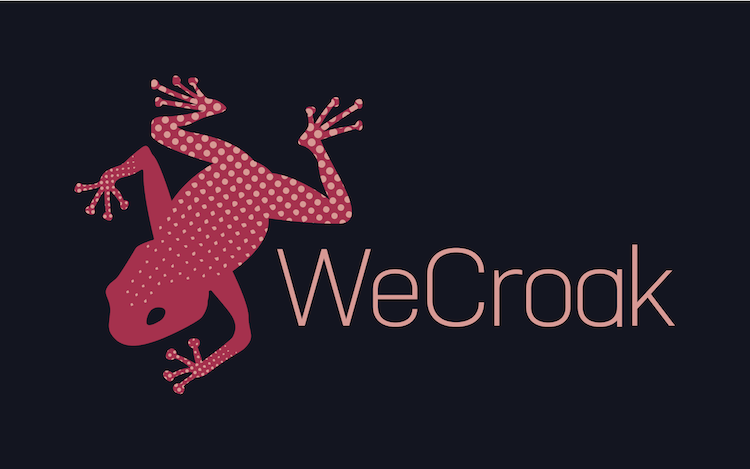 Hugh Ryan is a writer and historian who works on issues of queers politics and culture. In his book we talk about a queer subculture that thrived along the waterfront in Brooklyn for over a hundred years, had its own lingo and values and inspired some of America’s greatest literature along the way. Then it disappeared and was almost entirely forgotten until Hugh pieced together what was left. We chat about life, death, and how even a whole culture can disappear in a blink of an eye.

Buy: When Brooklyn Was Queer

Download our app, as featured in 10% Happier, Atlantic Magazine and The New York Times, at WeCroak.com